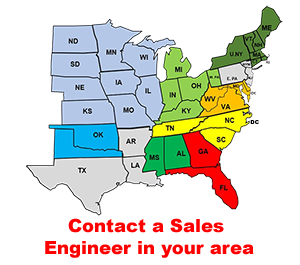 As a startup company in 2001, dbSpectra developed the Control Station Combiner which was unique in that it combined simplexed radios together and reduced the number of antennas required at a location.  Soon after the development of the Control Station Combiner, dbSpectra began to provide specialized RF equipment to those in the Two-Way Radio market.  In 2005, dbSpectra began manufacturing and supporting legacy Decibel Products LMR site management equipment.

The dbSpectra team prides itself on bringing fresh ideas and state-of-the-art engineering to the communications industry. All products are proudly designed and manufactured in the USA.

dbSpectra was granted ISO 9001:2000 certification in July 2006 and was one of the first 200 companies to upgrade their Quality Management System to meet the ISO 9001:2008 standard.